Killitorous consists of the passion to "GRIND" and the general love of 90's movie reference party-paced Technical Death Metal.

The band is set by creating 3 guitar technical death metal with endless blasts beats and relentless screaming that the world has never seen. Killitorous is excited to be releasing their 2nd album “The Afterparty” May 22, 2020  worldwide on Tentacles Industries after so many years of hard work and perseverance. 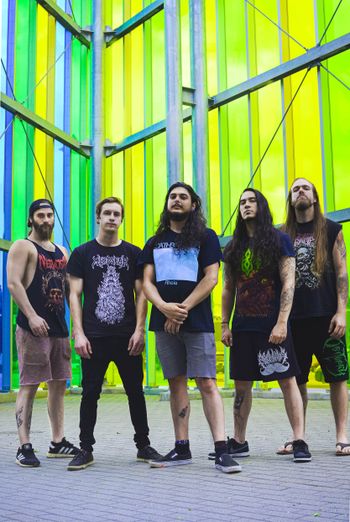 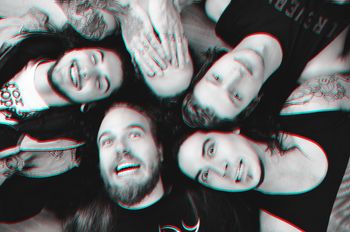 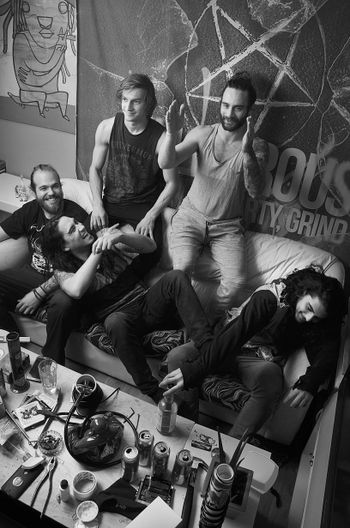 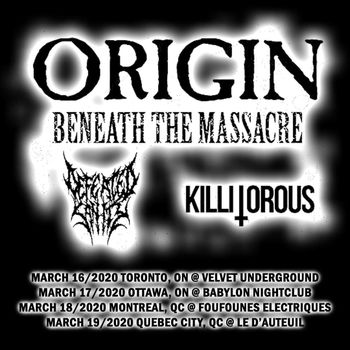 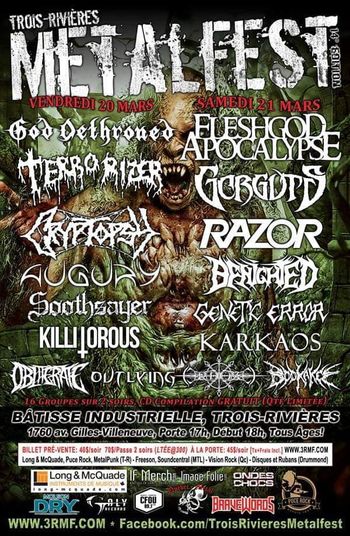 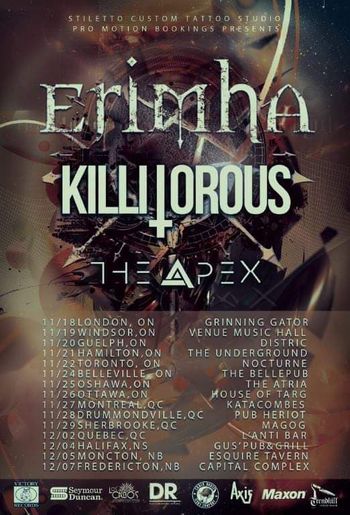 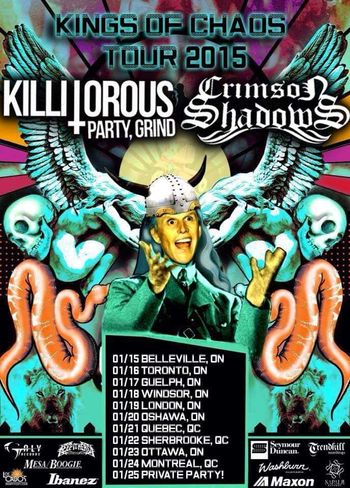 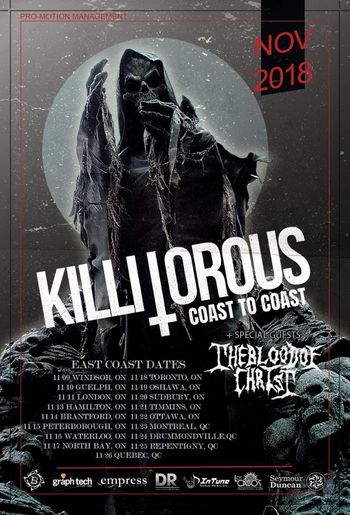 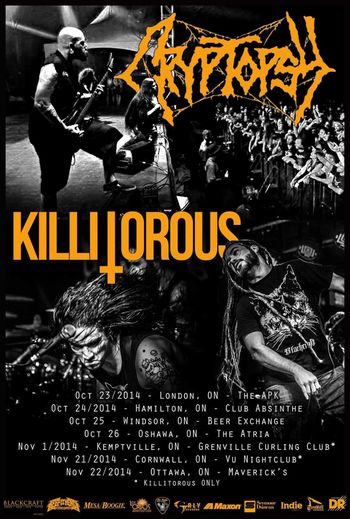 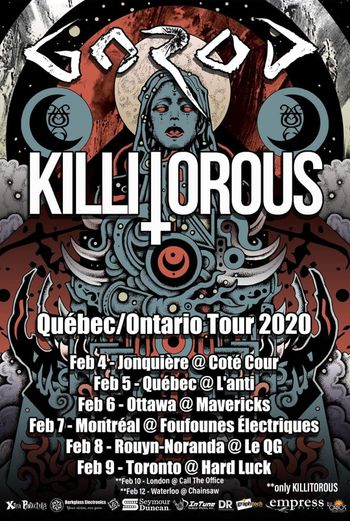 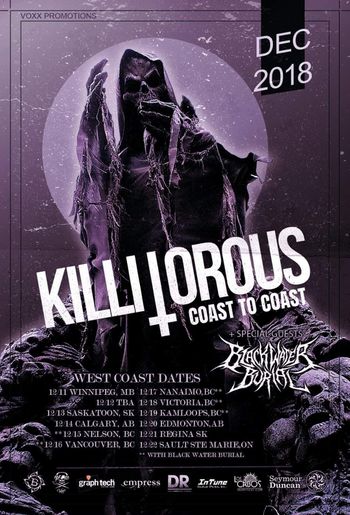